"I do not know what I may appear to the world, but to myself I seem to have been only like a boy playing on the sea-shore, and diverting myself in now and then finding a smoother pebble or a prettier shell than ordinary, whilst the great ocean of truth lay all undiscovered before me."
--Sir Isaac Newton PRS, FRS

It occurred to me recently that I have not shared a blog post in two years. Therefore I have decided that I will invest more effort in my blog, and I plan to post on a (mostly) weekly basis. I'll still write about music, but I would like to introduce a few new topics and will be categorizing my posts accordingly. Namely, I have lately been practicing state-of-the-art astronomy-- circa the mid 16th century. I have constructed several astronomical instruments, some of which may appear in cameo as I make a return to regular blogging. This might seem a little out of place in a musician's blog, yet without invoking Boëthius we would do well to remember that Galileo Galilei came from a family of lutenists (and would no doubt have been a fine player himself), or that Johannes Kepler published musical models of the solar system based on the data which he and his teacher Tycho Brahe had collected. 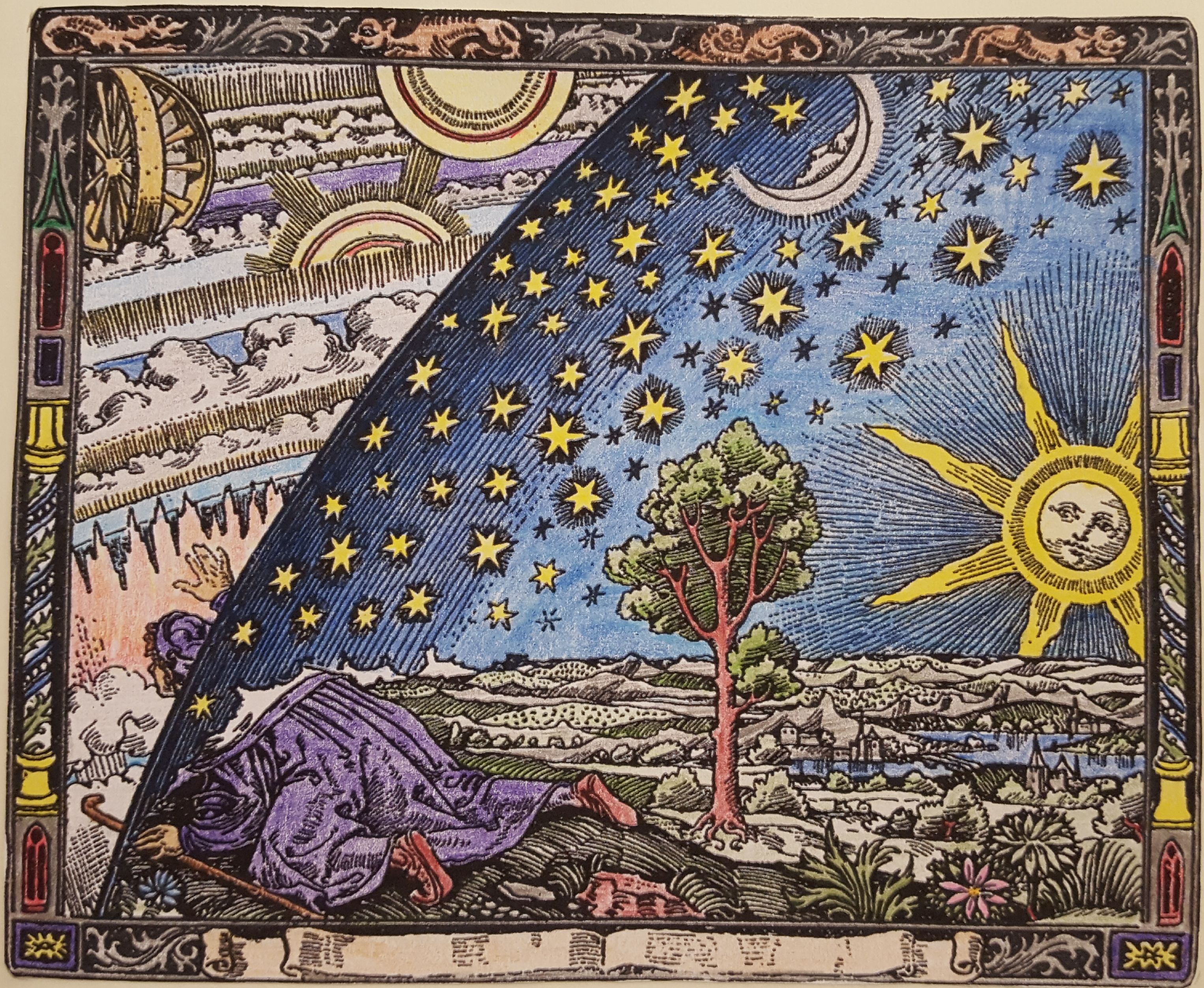